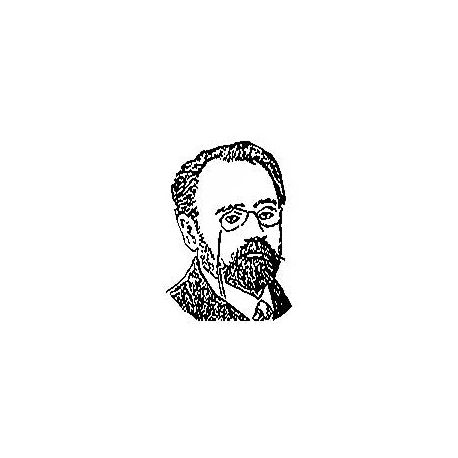 Émile Zola (2nd April 1840 – 29th Sept. 1902), French writer, journalist and public man. He is one of the most popular French novelists, one of the most published, translated and commented on in the world.
He is mainly known for Les Rougon-Macquart, a twenty volumes fresco depicting the French society under the Second Empire.
Engaged in the political movements of his time, the last years of his life are marked by his involvement in the Dreyfus affair with the publication in January 1898 of "J'Accuse ...!" In the L'Aurore daily newspaper.

There can never be too many books! We still and ever require fresh ones!
It’s by literature, not by the sword, that mankind will overcome falsehood and injustice and attain to the final peace of fraternity among the nations.