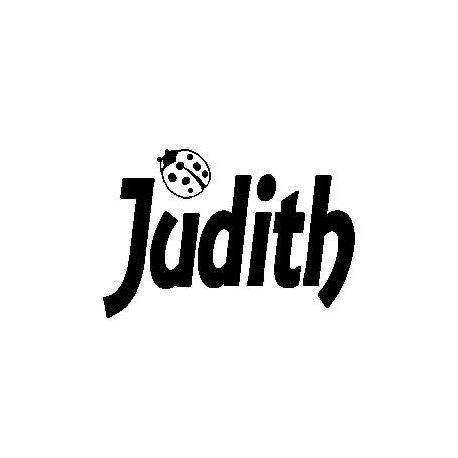 The name Judith is derived from the Hebrew name Yehudit.

It spreads in the West during the Middle Ages. It became therefore a particularly popular name in the Germanic countries. Long forgotten, he returned to success at the dawn of the eighteenth century in both the English-speaking world and continental Europe. In France, the name Judith was introduced in the eighteenth century.

Determined, the Judith are go-getters, combative and animated with a great rage to conquer. Playful and vivacious, they love communication, sharing and thrive in the community. But they are also pragmatic and know how to defend their interests fervently.


3 PAGES OF INSTRUCTIONS IN PICTURES INCLUDE