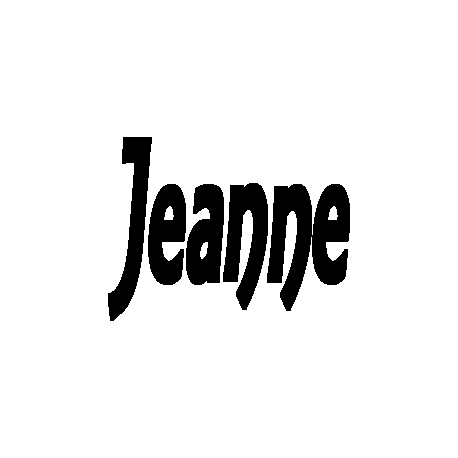 The name Jeanne, French variation of Jane, is the feminine form of John from the Hebrew name Yehohanan, which consists of the terms yeho and hanan, which means "God forgives".

Jeanne is a worker. Her goal: the summit. Her strength often allows her to succeed if she does not give in to nervousness and if she knows how to balance things between staff and professional. A stable entourage will allow her to flourish.