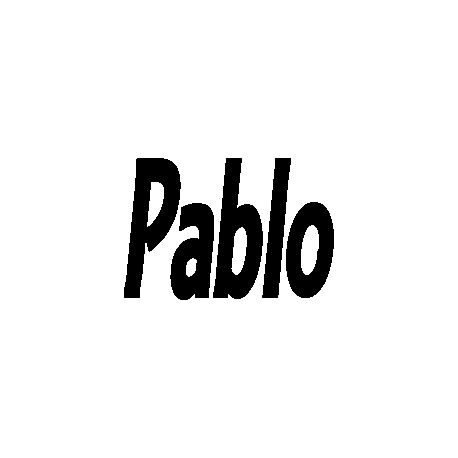 The name Pablo comes from the Latin name Paulus.

Tenacious, assertive, even invincible, such appear the Pablo whose mastery and strength of character impress more than one. They are real tough guys who do not let themselves be disturbed and arouse the respect and admiration of others. However, they are not as rough as their appearance suggests and are even ultra-sensitive and infinitely tender and affectionate within their family.