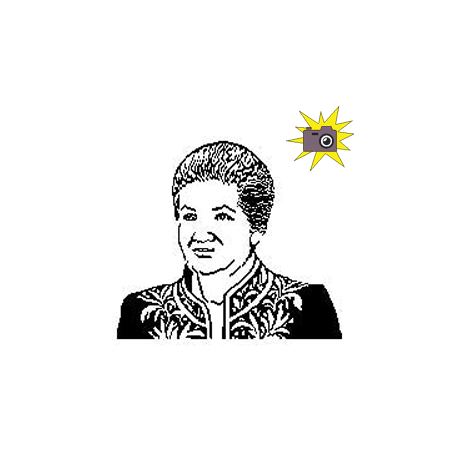 Survivor from the Auschwitz-Birkenau concentration camp, when she served as Minister of Health, she introduced historic legislation legalizing abortion in France on 17 January 1975. In 1979, she became the first woman President of the European Parliament. In November 2008 she has been elected to the Académie Française.

In the memory of the French people, she is a symbol of resilience and for raising up the condition of women.

“My claim as a woman, is that my difference is taken into account,
that I won’t be forced to adapt myself to the masculine model.”