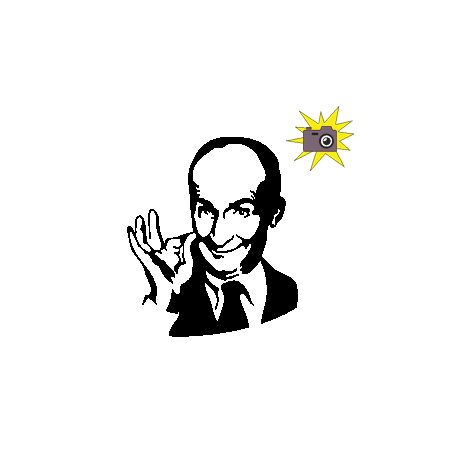 Louis de Funès de Galarza, known as Louis de Funès, is a French actor born on July 31, 1914 and died on January 27, 1983. Having played in more than one hundred and forty films, he is one of the most famous French comic actors . Not very rewarded, he received a César of Honor for his entire career in 1980.

In addition to France, the films of Louis de Funès have been very successful in various European countries. Its popularity extended very little in the Anglo-Saxon world, the exception of the success of Rabbi Jacob, nominated for a Golden Globe in 1975.

The memory of the actor is maintained by two museums: the Louis de Funès museum, in his castle of Clermont, and the museum of the gendarmerie and the cinema of Saint-Tropez in the old gendarmerie.


3 PAGES OF INSTRUCTIONS IN PICTURES INCLUDE