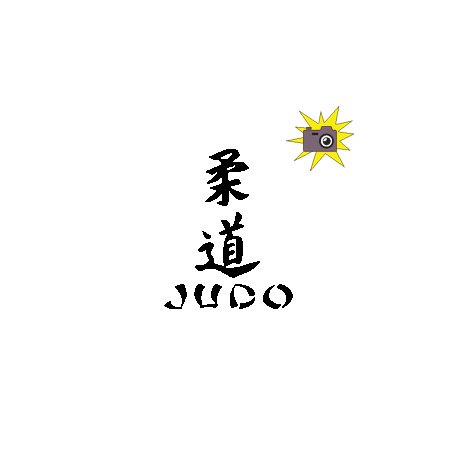 By observing the branches laden with snow, and seeing the heaviest breaking under the weight of the natural aggressor, and the more pliable to get rid of it by folding, a Japanese monk made the following observation: the soft can defeat the strong. Inspired by this observation and the combat techniques of the samurai, in 1882 Jigoro Kano laid the founding principles of a new discipline: Judo, literally "gentle way".

Judo was created as a physical, mental and moral. It is generally categorized as a modern martial art which later evolved into a combat and Olympic sport. Its most prominent feature is its competitive element, where the objective is to either throw or takedown an opponent to the ground, immobilize or otherwise subdue an opponent with a pin, or force an opponent to submit with a joint lock or a choke.

The place where one practices the judo is called the dojo (literally place of study of the way). Practitioners named judokas, wear a reinforced cotton outfit called judogi. Judo is practiced barefoot. The combat surface is called a tatami, a rice straw mat, surface area of 64 square meters (8 x 8) minimum and 100 square meters (10 x 10) maximum. A judo practitioner is called a judoka.