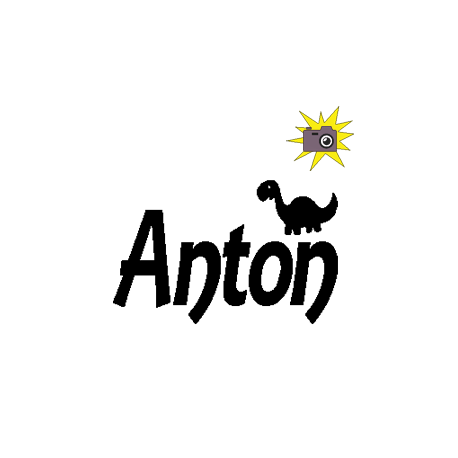 The name Anton is a Germanic form of Antoine which originates from the Greek name Anthonomos meaning "who feeds on flowers".

Anton is a naturally charming person. Yet he does not really benefit voluntarily in general. Anton is rather a cerebral being who prefers to convince by his intellect rather than seduce by his words or his attitude. Anton does not like talking about himself, which reinforces the mystery part of his personality. Anton is also a leader in power, a man born to lead and to decide. He therefore enjoys very little the situations where he is only a simple performer. He shows remarkable energy and endurance. Anton is above all curious and we learn a lot in his company. But to learn about him, it needs to pierce his armor and reveal the sentimental slumber in him.

Among the famous people who wore or wear the name Anton, Anton Webern Austrian composer and conductor, Anton Chekhov, Russian writer and playwright, Dutch Anton Corbijn, photographer and director of the film "A Most Wanted Man".