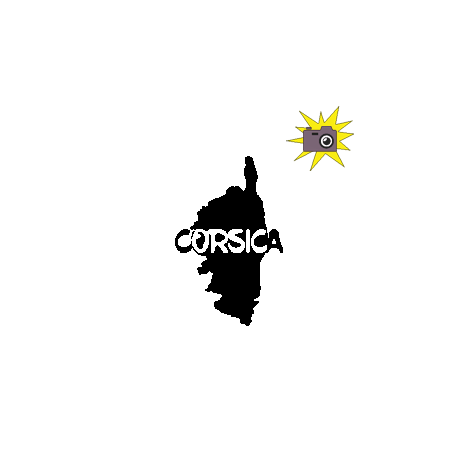 The Corsican language is part of the family of Romance languages, that is to say, languages from Latin, and more precisely in the group Italo-Romanesque.

All Corsican dialects present a real unity, in that rules at the level of writing allow, for example, to pass from one to the other. This coexistence of unity and diversity gave birth to the sociolinguistic concept of polynomial language.

The Corsican language is used throughout the island (although its use is not widespread), with the exception of the cities of Bonifacio and Calvi, where one still speaks a Ligurian dialect of Genoese origin.